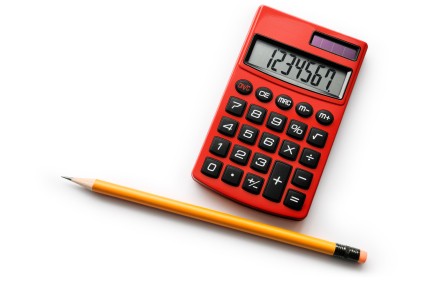 Gary Beagley & James McMurtry met whilst working together at Bass Brewers (later Coors Brewers) during the late 90’s. Gary was working in Sales, and James as a Commercial Manager. The two hit it off immediately and struck up a great friendship, formed over many visits to Old Trafford! Over the years whilst Gary remained in Sales, James moved around the company doing various other roles including Sales and Training and Development. As time went by, the constraints of working within such a large organisation affected them both, and they began to question the idea of a long-term career within the company.

So, a plan was forged to set up a brand new company. Discussions, involving two other business partners, began. On Christmas Eve in 2004, over coffee and toast (in Sainsbury’s Cafe in Loughborough!) a deal was struck, and the idea of a new On Trade Wholesaler based in Nottingham took hold. Several meetings and months passed, and the new business was registered on June 10th 2005. They took possession of their first premises on Queens Drive Industrial Estate in August, and launched trading on 19 September 2005 - with 5 people, 2 vans and no customers!

Today the business is wholly owned by Gary and James, and has grown each and every year since trading commenced.

Some key moments in our history:

2008
Joined National Drink Distributors, a consortium of 28 of the leading independent On Trade wholesalers in the UK

2009
Joined the Society of Vintners, a consortium of 25 leading independent Wine Merchants